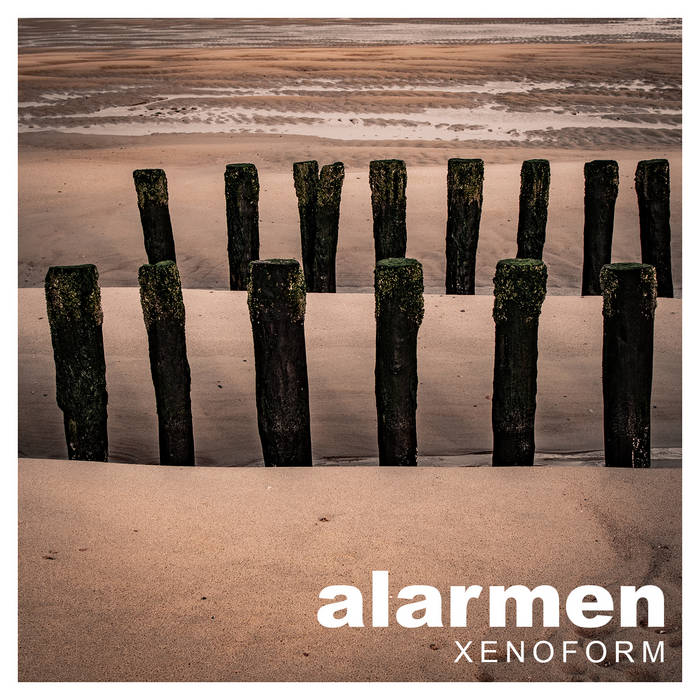 "Xenoform" is the consequent continuation of the last album by Alarmen "Xenotop" (auphcd032): The foreign as a nucleus, around which own shapes of creativity start to form, seem to be an immaculate allegory for the five Remix interpretations that lift the Alarmen sounds into new levels. Take the percussion tracks of Somekilos (Member of 2kilos &More, Meta Meta and others) that have been particularly recorded, the work of Nerthus that nearly reaches epic length while surprising the listener time and time again or the dancable approach of TKR (Bass Up Crew Jena) - each time the Alarmen core stays present, but is been thrown around and interpreted in a new kind. Together with the not less mentionable Remixes of [basementgrrrr] (Raumklang Music) and Sans-fin (Hands, Raumklang Music) and a previously unreleased track by Alarmen himself, "Xenoform" is hitting the length of a full fledged album and is neither in quality nor variety inferior to its descendance. (auphnet022)

Bandcamp Daily  your guide to the world of Bandcamp